Lightning strikes about a hundred times per second which amounts to 8.6 million strikes per day. For every strike, one billion joules of electrostatic energy is released- enough energy to 3000 kettles of water. How amazing is that?

The sun, wind, and water have been successfully harnessed and converted into useful sources of energy. Can scientists perhaps do the same for lightning?

According to Professor John Fletcher, achieving this feat is easier said than done. He says that the strike uses up almost all the energy contained in the lightning to create the appearance of the bright light we see and the thunder we hear.

Another drawback is the unpredictable nature of the strikes. It’s almost impossible to know where lightning will strike to harvest its energy before it is completely used up.

What exactly causes a lightning strike? Professor Fletcher explains that it is caused by the interaction between rapidly rising warm air and water particles. The rapid movement strips away electrons, leaving behind charged thunderclouds.

Thunderclouds have air currents that begin at a lower altitude, from about one kilometre above the ground to around ten kilometres- it  can be likened to the height of a cruising passenger aircraft. 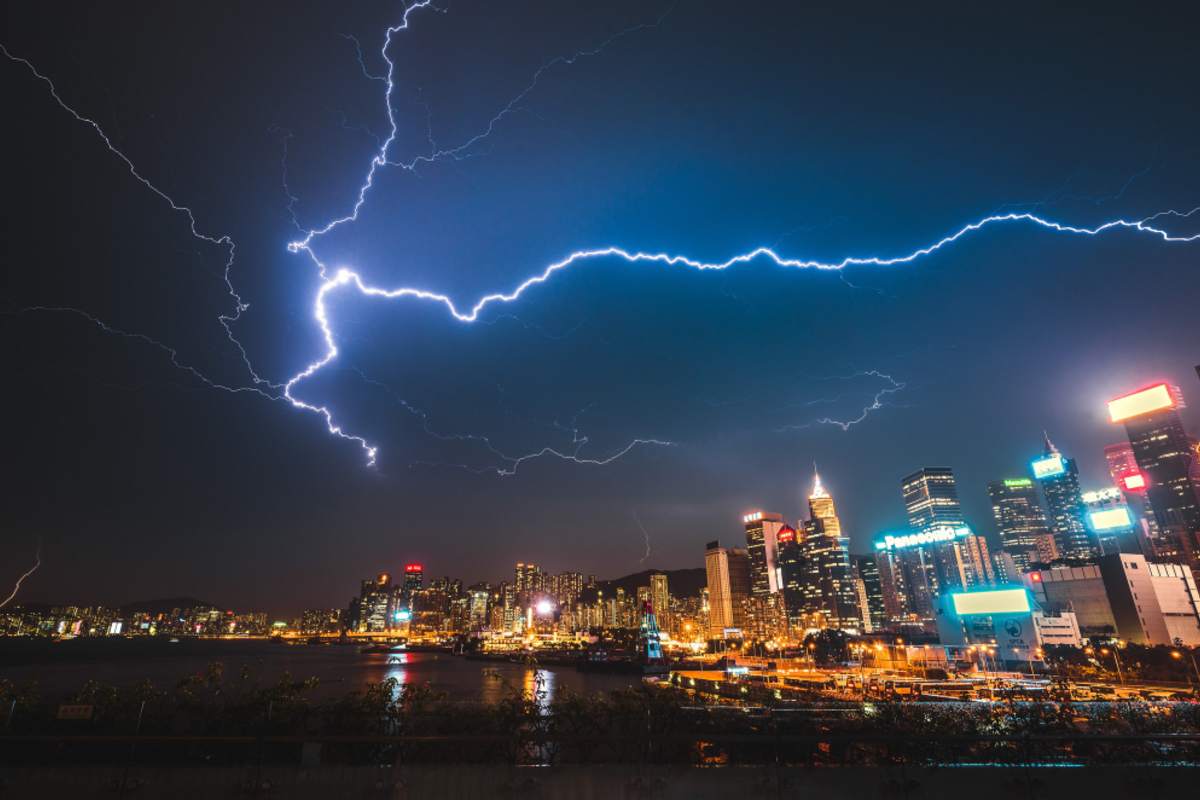 The movement of the large volume of air results in the formation of high charged levels that causes a wide energy disparity between the charged particles in the clouds and us on Earth.

The difference continues to increase until the air is broken down. This process leads to the formation of lightning strikes and the flow of charges between the clouds and earth is what causes the light flash. So, it is technically possible to “capture lightning” but it will only be a small fraction of the energy.

The larger chunk of the energy is resident in the clouds; however, Dr. Fletcher explains that it is simply not cost-effective once all the expenses to extract and convert the energy into usable forms are considered.

Theoretically, the lightning would need to strike equipment that can extract the energy from it.

In conclusion, compared to the process of extracting other natural sources of energy, capturing the energy of lightning is just not economical. 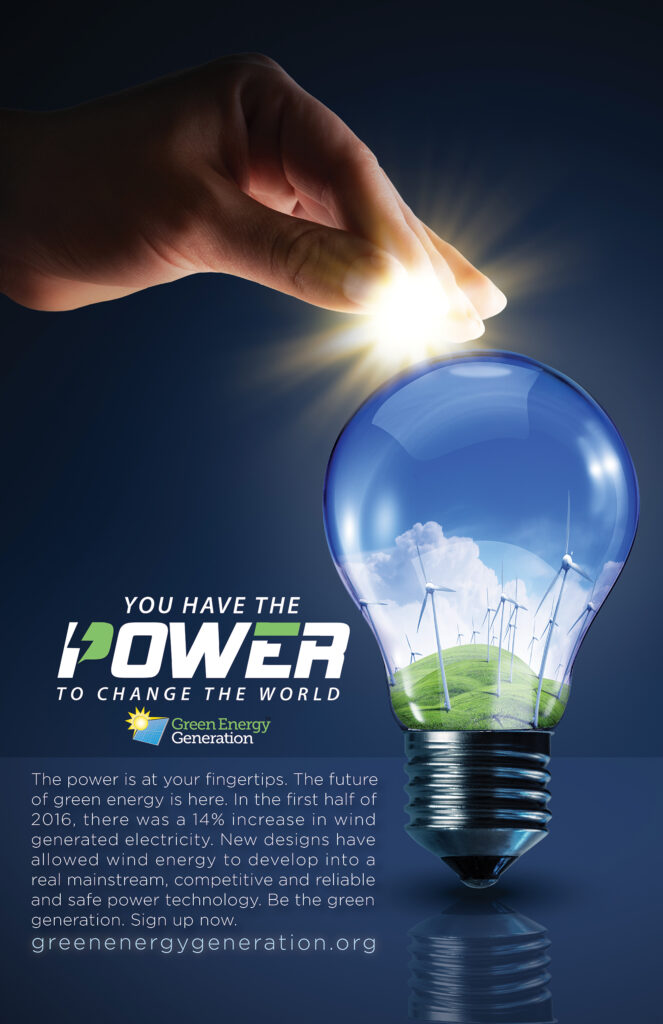